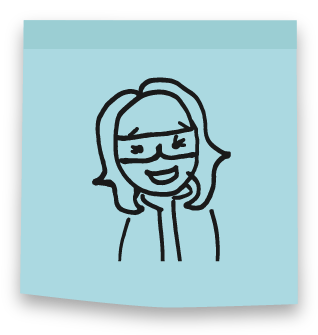 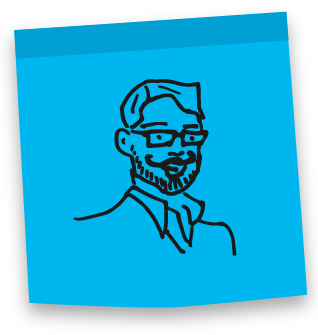 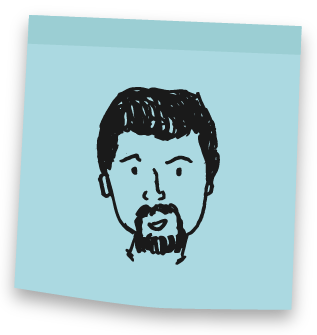 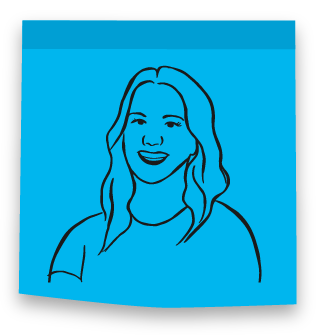 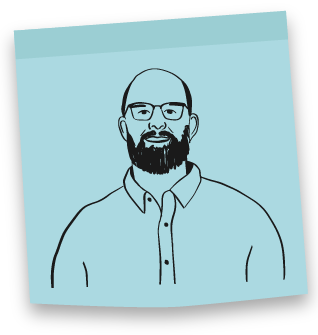 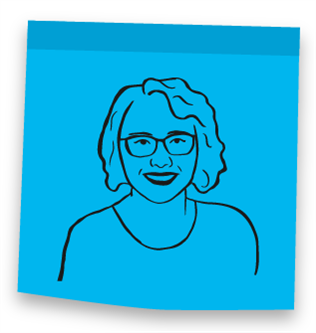 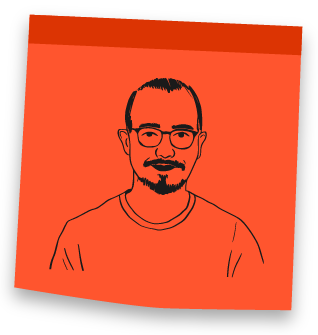 SCD Fellows are a diverse, multidisciplinary group of creative and passionate thinkers, makers, and doers. Fellows play a critical role in advancing the Siebel Center for Design mission by diving deep into human-centered design, design thinking, and design strategy. These are Academic Professional or Post-Doctoral appointments, focused on specific projects and Grant-supported work. 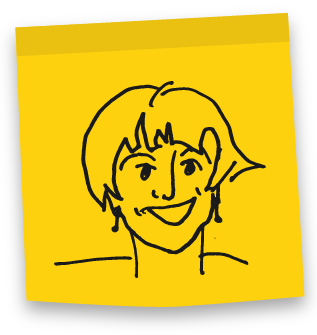 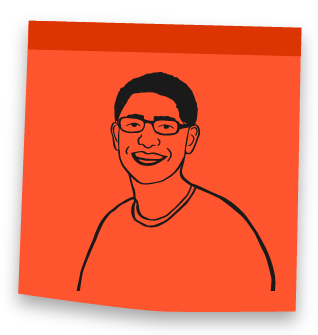 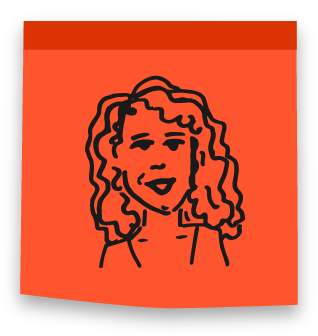 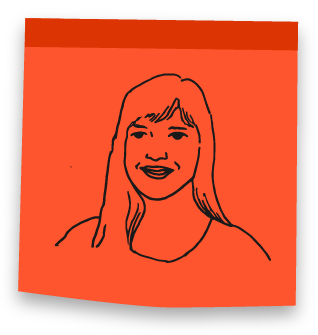 Graduate, Research, and Teaching Assistants - are given the freedom to explore what human-centered design looks like in their respective fields of study, while seeking collaborations with full-time staff and SCD Fellows to conduct research, create curricula, execute projects, and develop new relationships with campus and community partners. 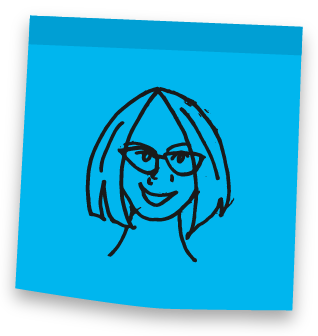 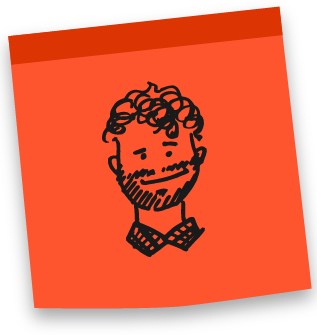 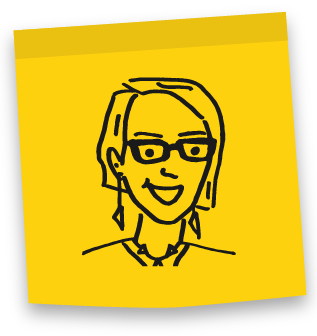 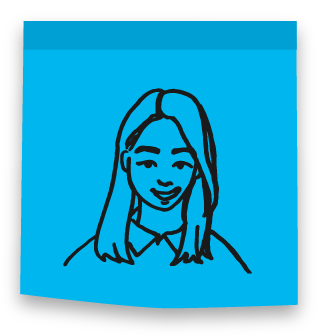 Student roles support our labs and services, and also include multidisciplinary learning opportunities through human-centered design projects that work across teams.
Learn more about the different roles and how SCD delivers on experiential learning. 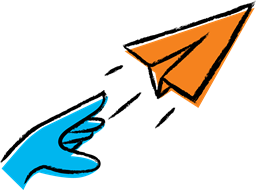 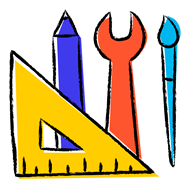 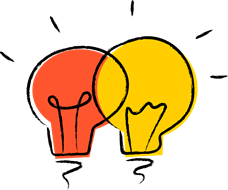 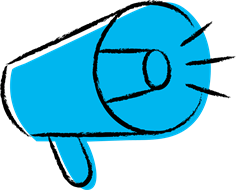 SCD Affiliates are given the opportunity to collaborate with SCD teams, utilize resources within the Center, and learn more about human-centered design and design thinking in order to apply it to their fields of study and professional practice. 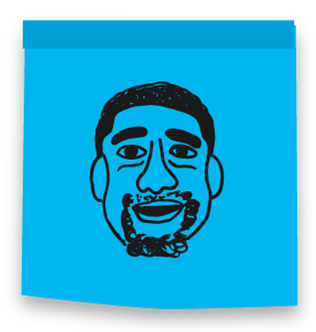 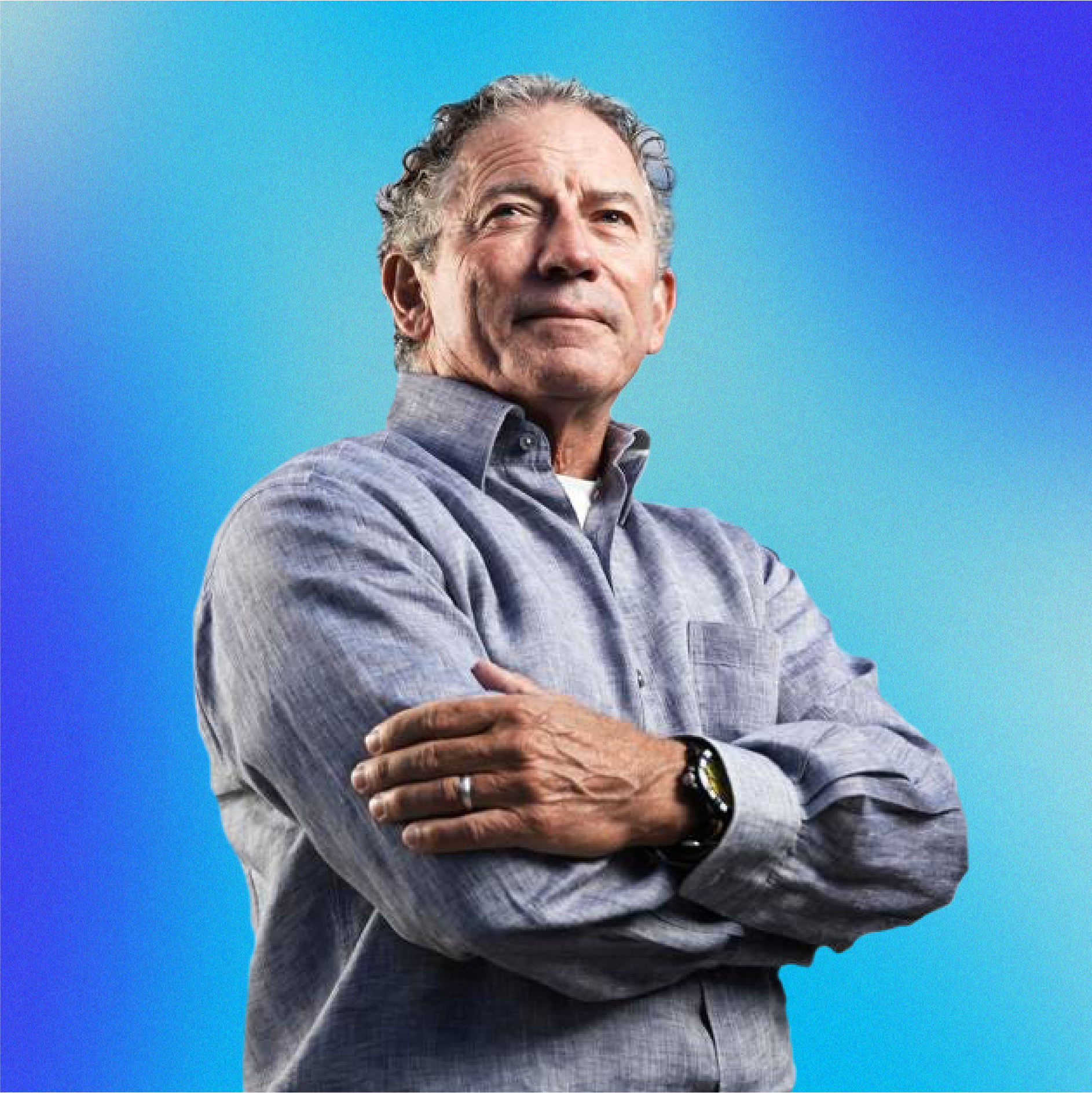 Thank you to our benefactor, Thomas Siebel, and his foundation, The Thomas and Stacy Siebel Foundation. Our building was made possible by a very generous donation from the foundation. Thomas Siebel is Chairman, CEO, and Founder of C3 AI. He has served as the chairman of the board of directors since January 2009 and as chief executive officer since July 2011. Prior to founding the company, Siebel founded and served as the chief executive officer of Siebel Systems, a global CRM software company, from 1993 until it merged with Oracle Corporation in January 2006. Siebel serves as a member of the boards of advisors for the colleges of engineering at the University of Illinois Urbana-Champaign and the University of California, Berkeley. He was elected a member of the American Academy of Arts and Sciences in April 2013.